The site is secure.
The https:// ensures that you are connecting to the official website and that any information you provide is encrypted and transmitted securely.

The Vermont State House is one of the oldest and best preserved of our nation's state capitols. After nearly 160 years, the State House still commands the cityscape of Montpelier, the smallest capital city in America, and its House and Senate Chambers are the oldest actively used legislative chambers in their original condition in the United States.  The building and its permanent collection are one of the state’s principal visitor attractions, but in addition, the work of contemporary Vermont artists is often featured in rotating gallery spaces in the cafeteria and adjacent cardroom.

Directions to the Vermont State House 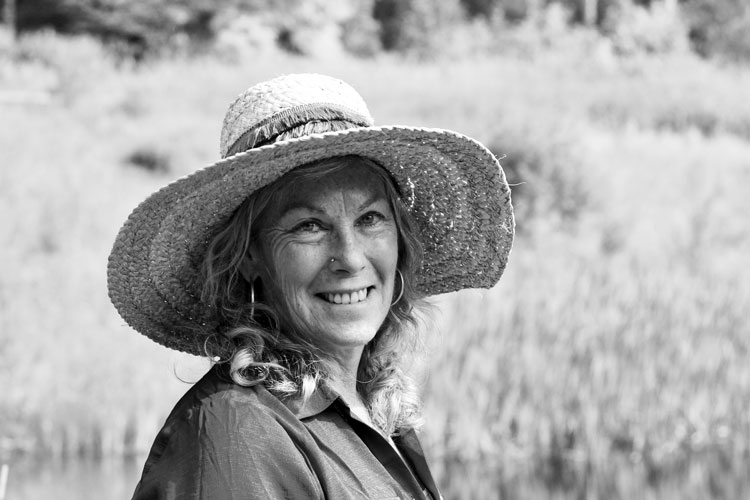 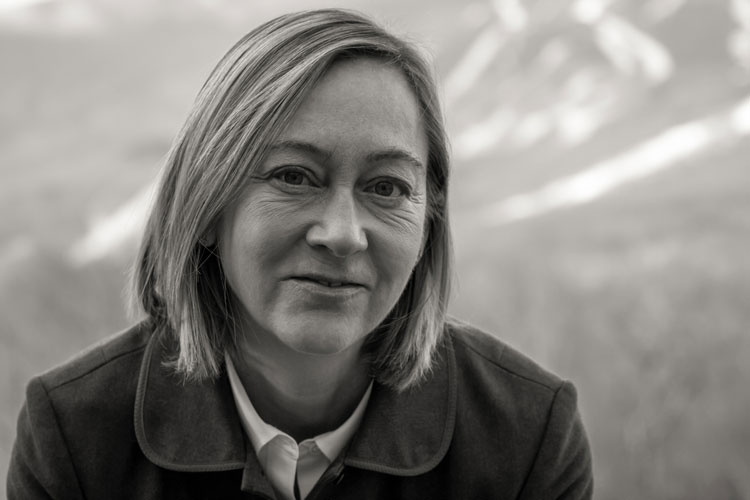 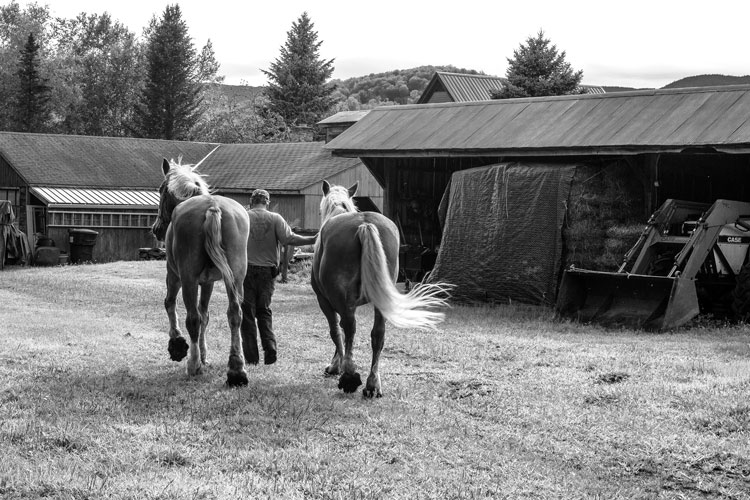 In September 2018, Rebecca Silbernagel started work on what she has since dubbed The Happy Place Project, and she has completed 31 photo sessions so far, with those shots on display in the State House throughout the month of January. Her intent is to continue the series as long as she has “volunteer” lawmakers who are willing to be photographed. As a starting point for the portraits in this exhibit, Silbernagel asked participating lawmakers to answer three questions: Where do you go to recharge? What do you like to do when you are not working? What helps you keep your center? Their answers are in these compelling photographs.

The Farmers Night Concert Series is a longstanding State House tradition.  Artists from around the state, in genres ranging from classical music to bluegrass to barbershop, perform at 7:30 pm in the well of the House Chamber each Wednesday night during most of the legislative season, from late January through mid-April.  All performances are free of charge!

Click the image below to view the concert schedule: 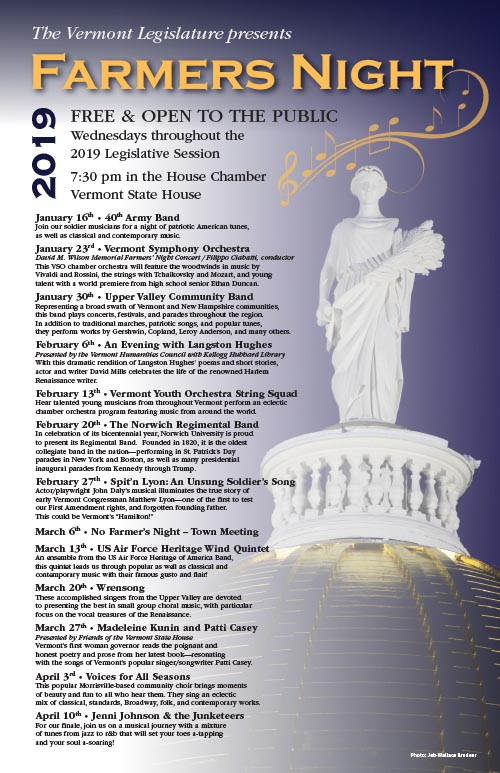